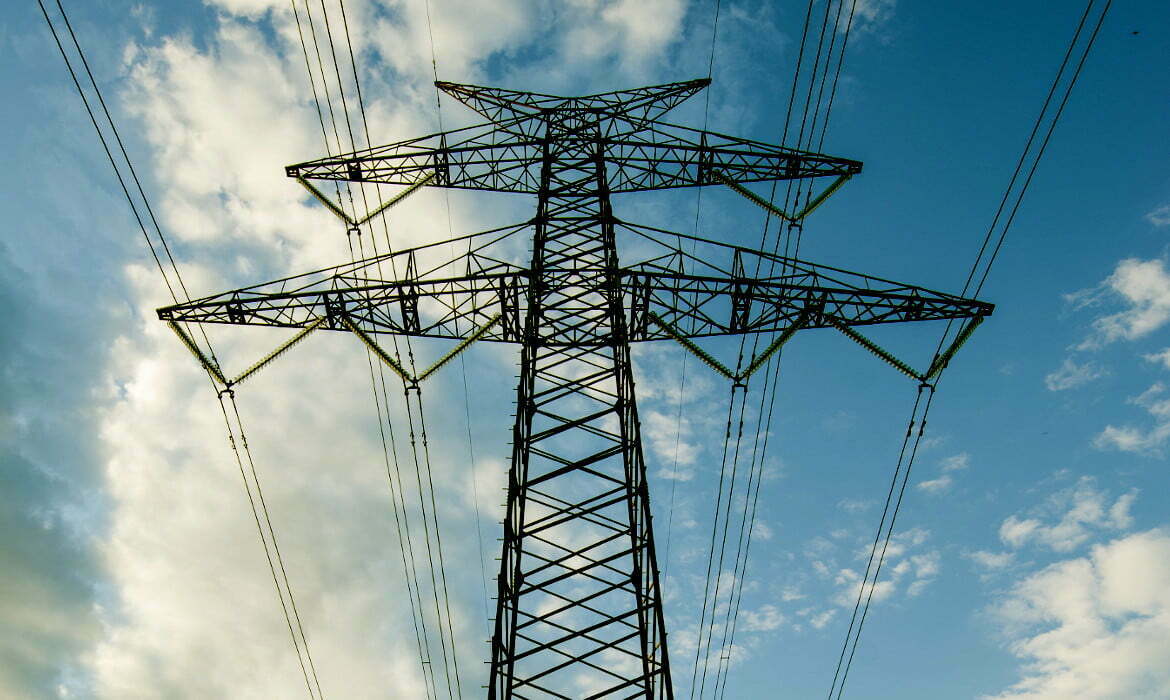 We provided detailed independent engineering review services to a multi-national project contractor who required to investigate the history and completeness of a series of power system study reviews which had been carried out for a large industrial complex in Poland.

The power system studies which were under review had originally been created to include the following analyses:

The project site was extensive and utilised a range of voltages and frequencies within the distribution system to serve a wide range of specialist industrial equipment.

Our detailed review compared the original development specifications against the resulting power system studies and our findings were scheduled to demonstrate areas of compliance and non-compliance within a comprehensive investigation report.  The findings within the report were used to clarify areas of residual work but were also to be used in negotiations to close out disagreement between the site developers and the project contractor.