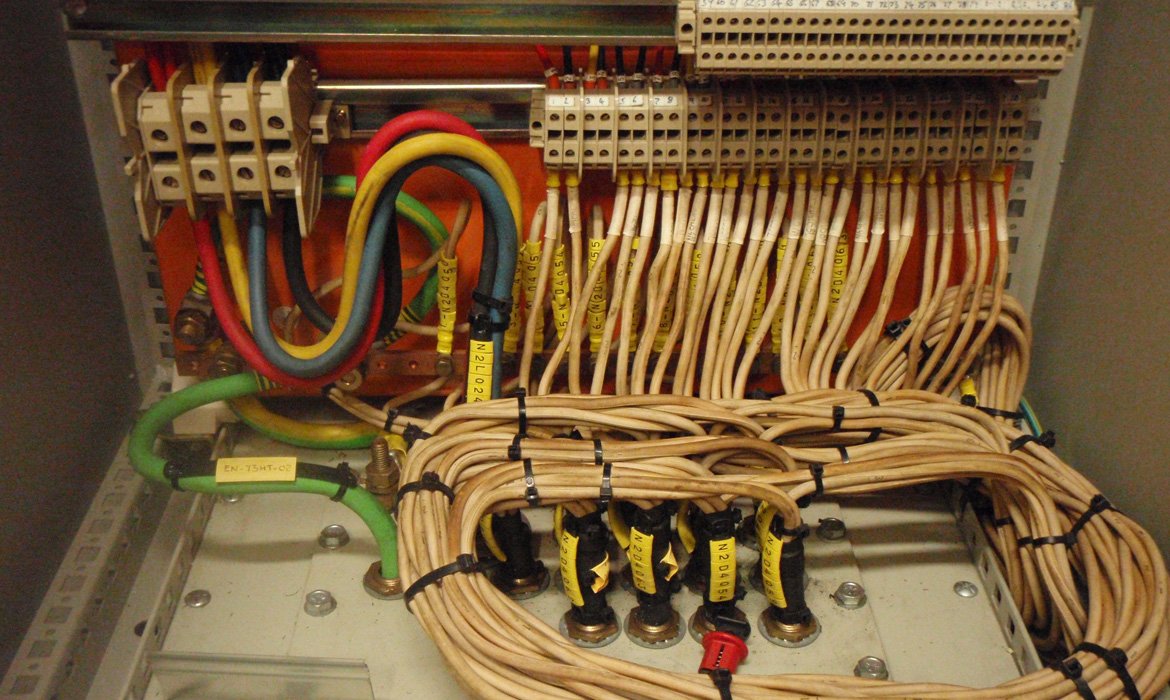 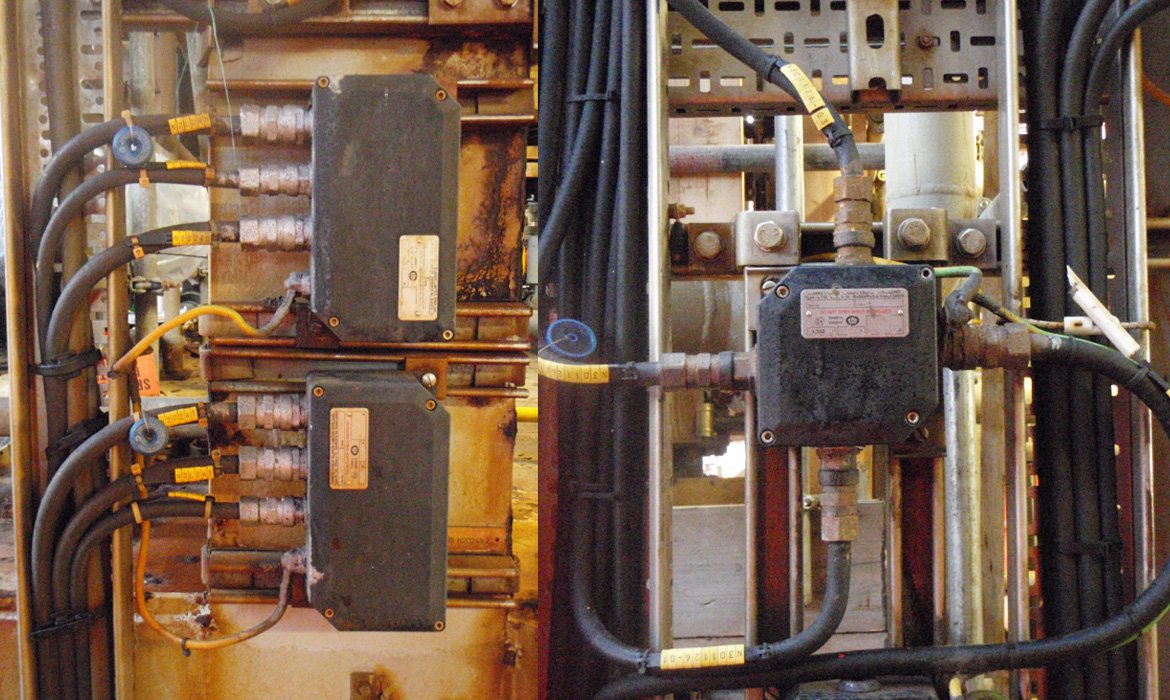 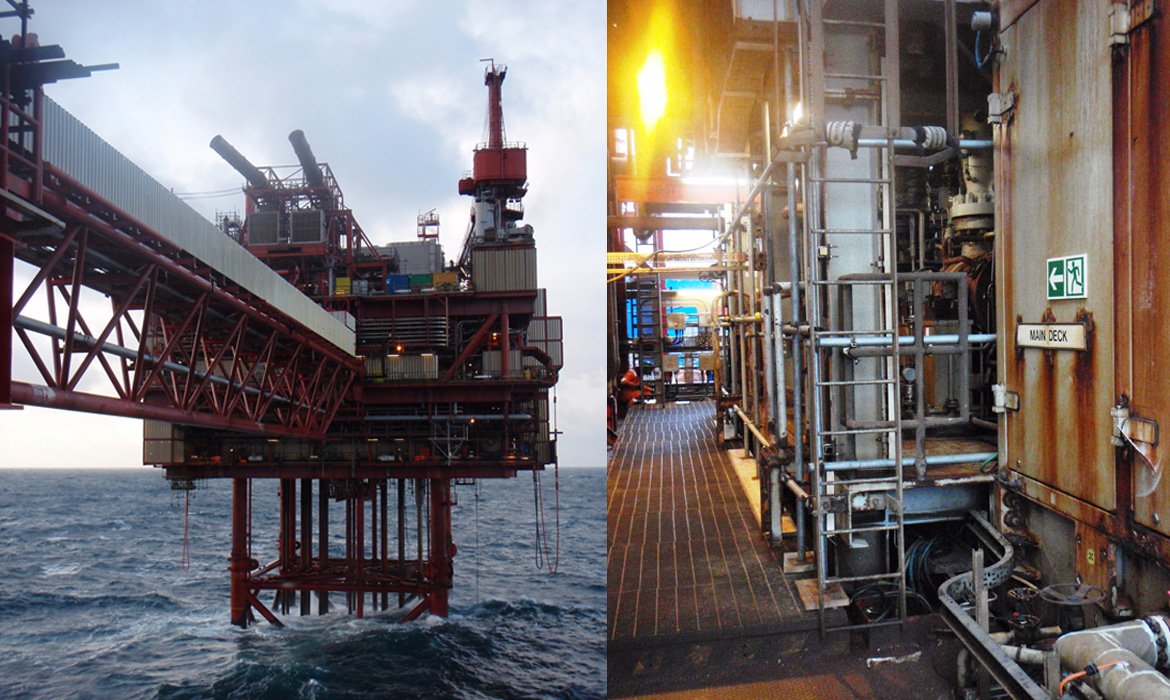 We carried out the detailed offshore survey and electrical engineering design work for Wood Group in relation to this life extension project at the North Everest asset in the Central North Sea.

The North Everest platform had been operational since 1993.  Reservoir pressure had declined and as a result the Mid-Life Compression 1 (MLC1) project had been implemented circa 2004 by previous owners, BP.  As the North Everest reservoir pressure declined further, the objective of BG’s MLC2 project was to maintain production and extend asset life.

For MLC2 operation mode, the existing 2 x 50% compressor trains (with low and high-pressure stages) required to be re-wheeled, and new dry gas seals were to be installed inclusive of electric heaters.

The electrical engineering scope relating to the MLC2 project included the provision of power supplies and associated cabling to serve new seal gas heaters via thyristor control panels.  In addition, there was electrical input to new/altered trace heating systems on affected pipework, and facilitating works within equipment access and removal envelopes.

Our offshore survey provided a detailed assessment of the following: