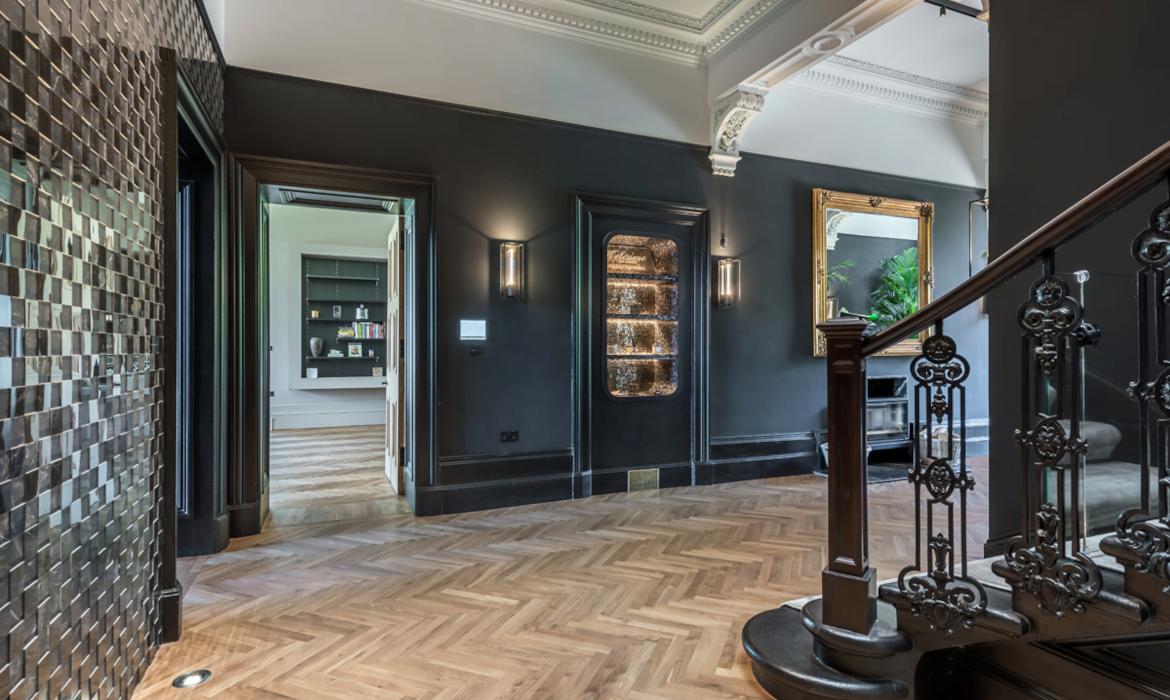 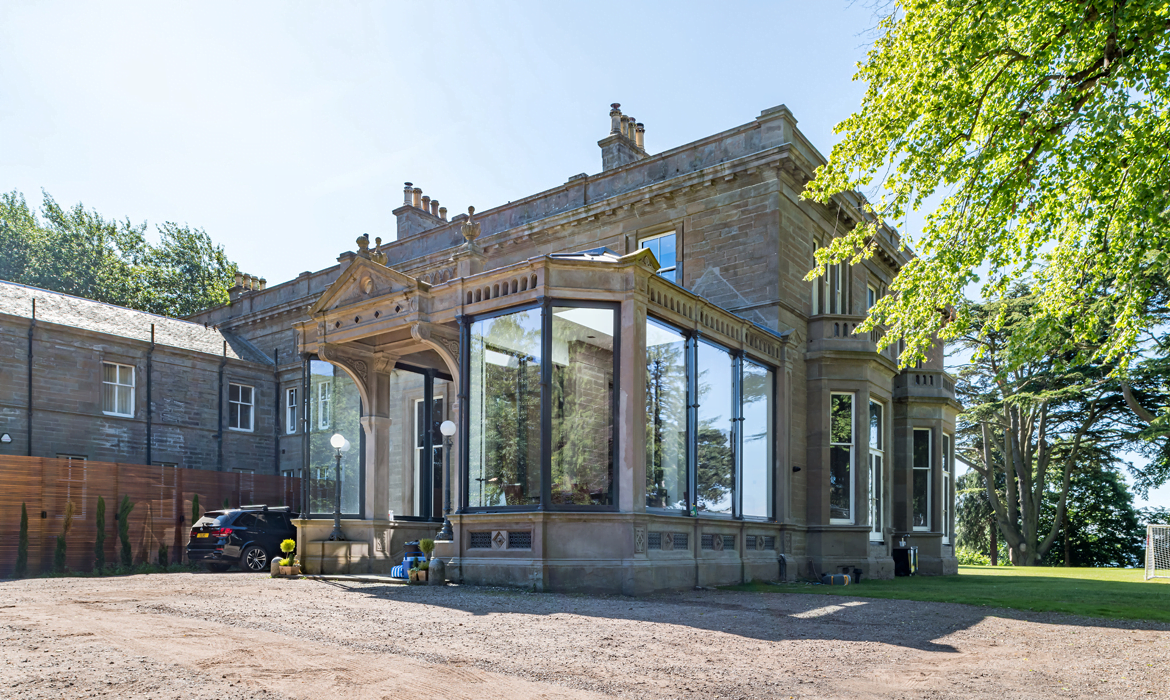 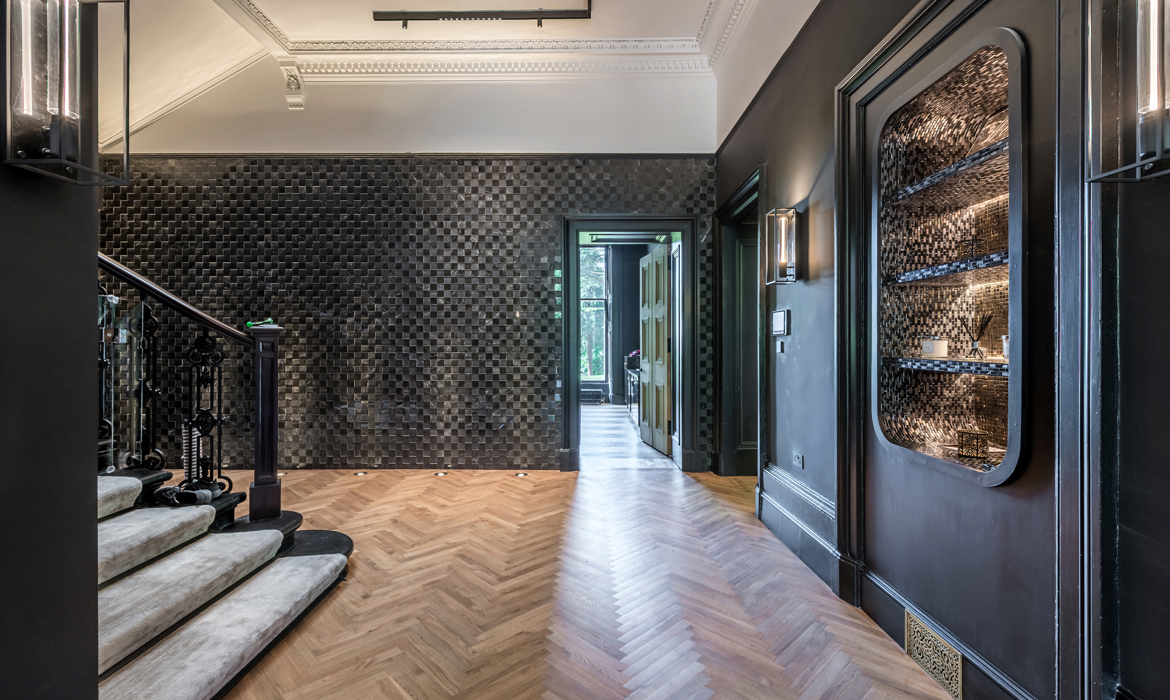 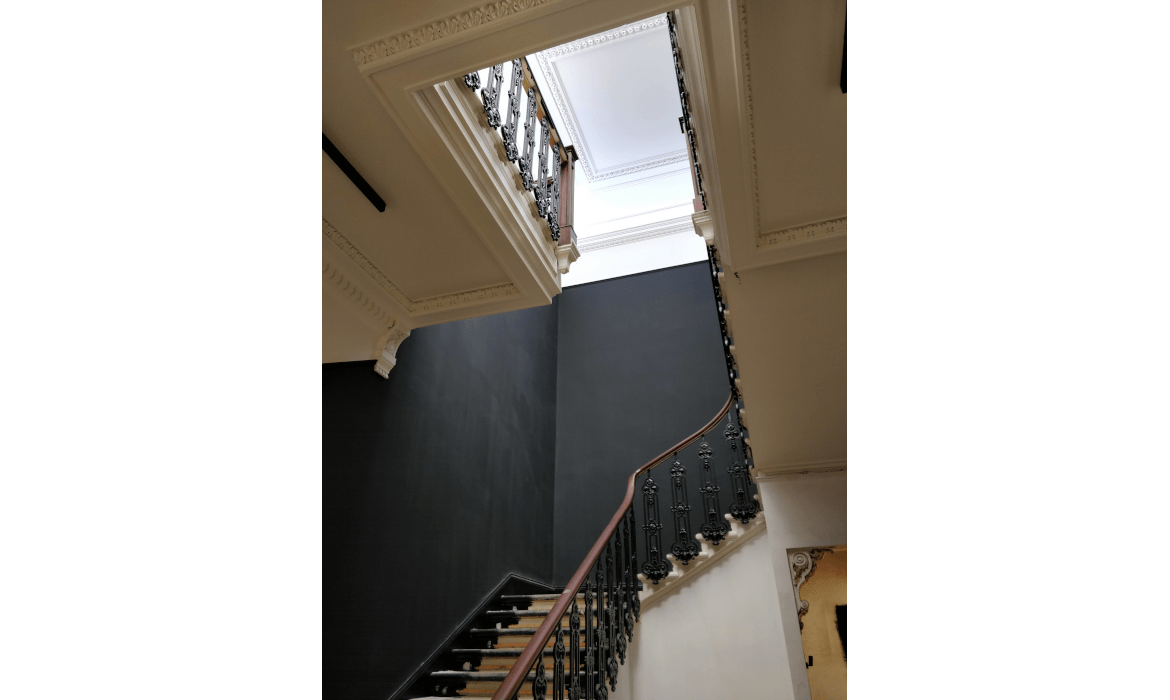 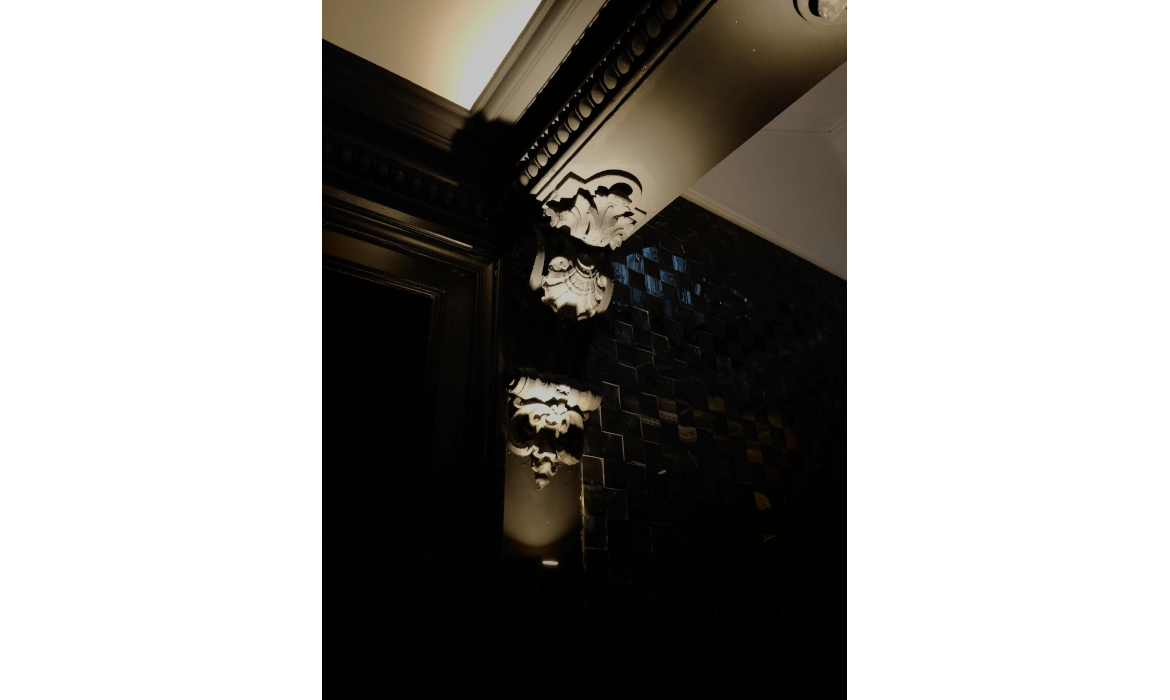 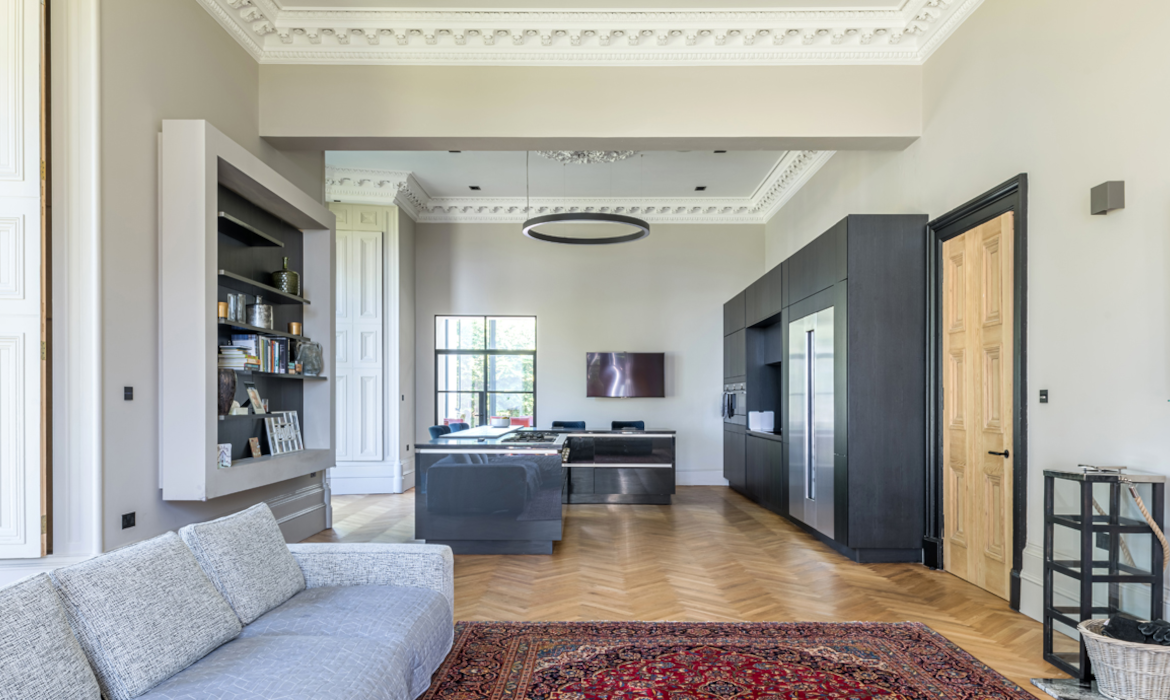 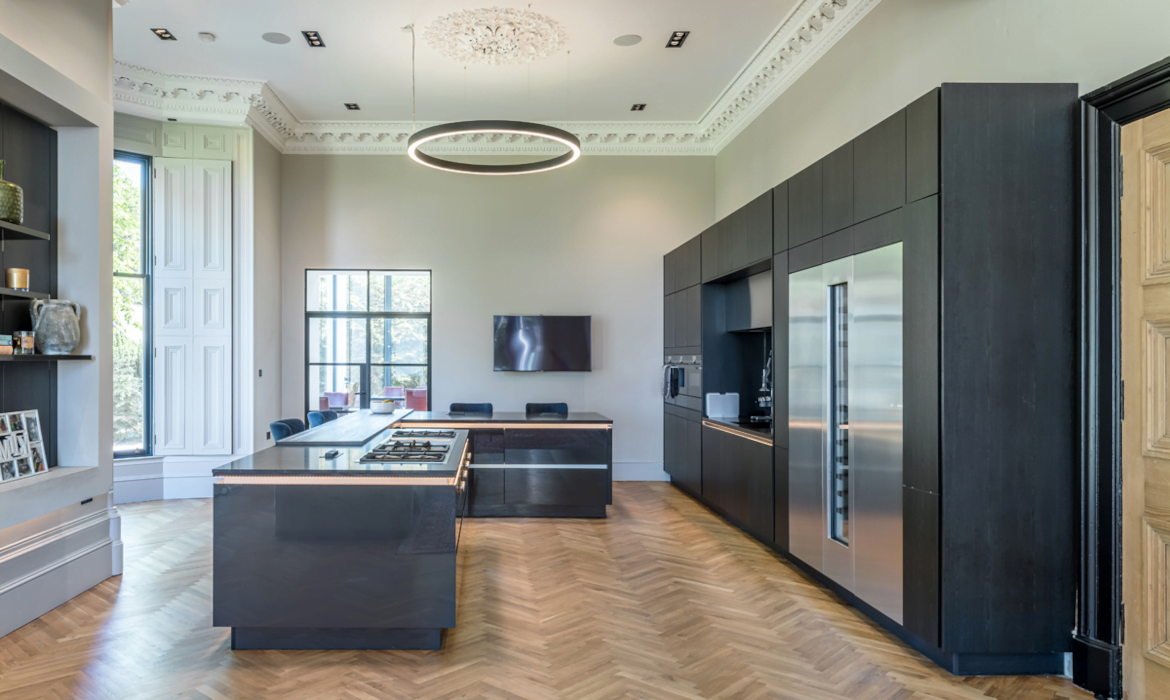 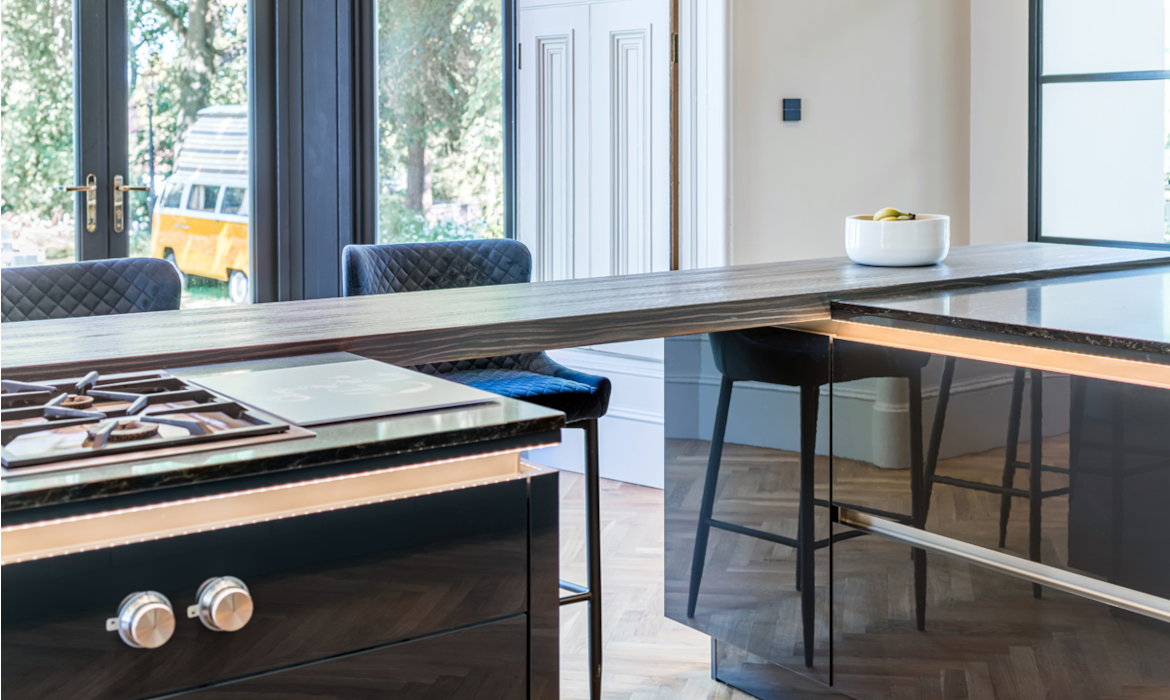 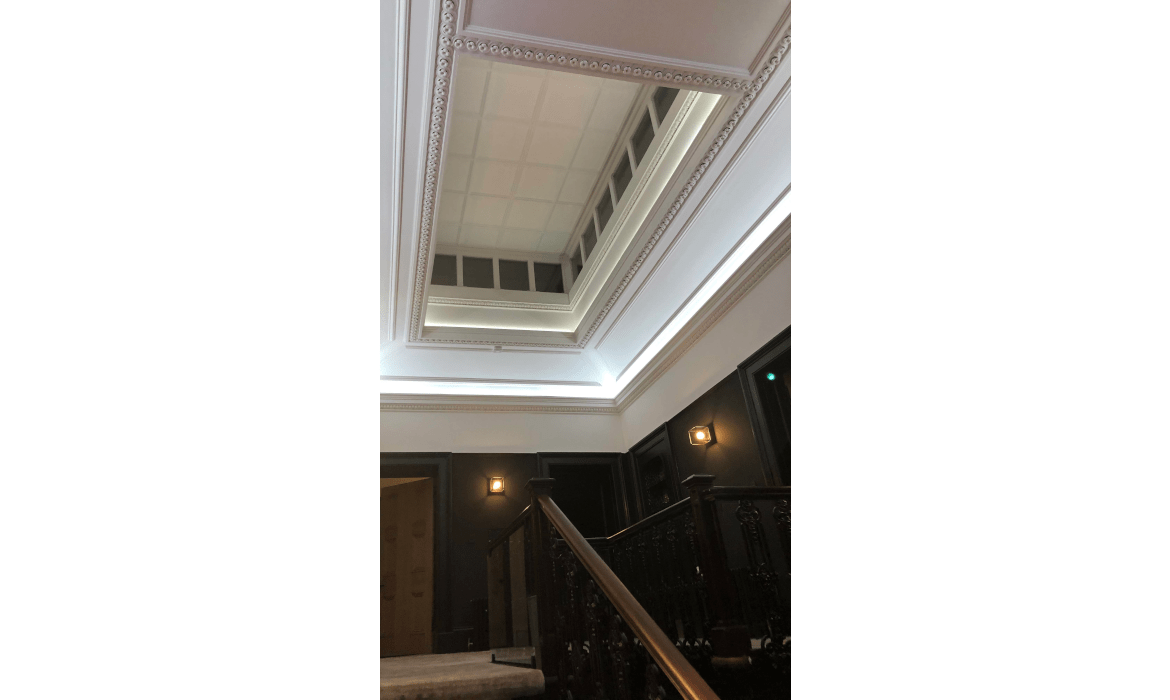 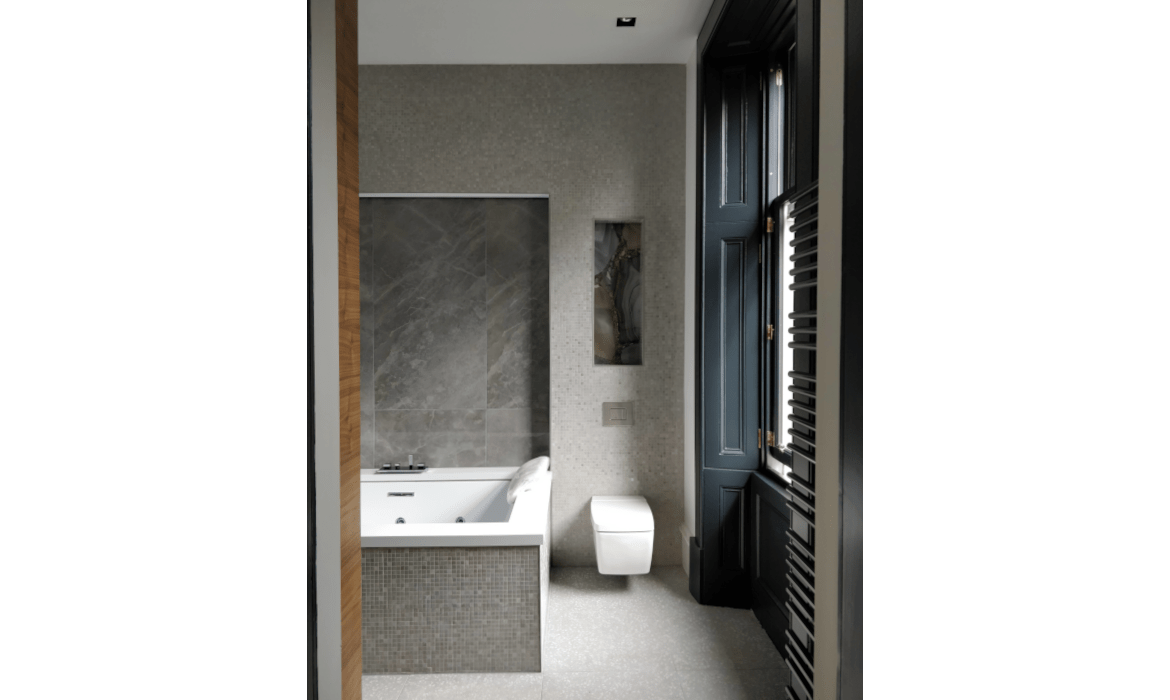 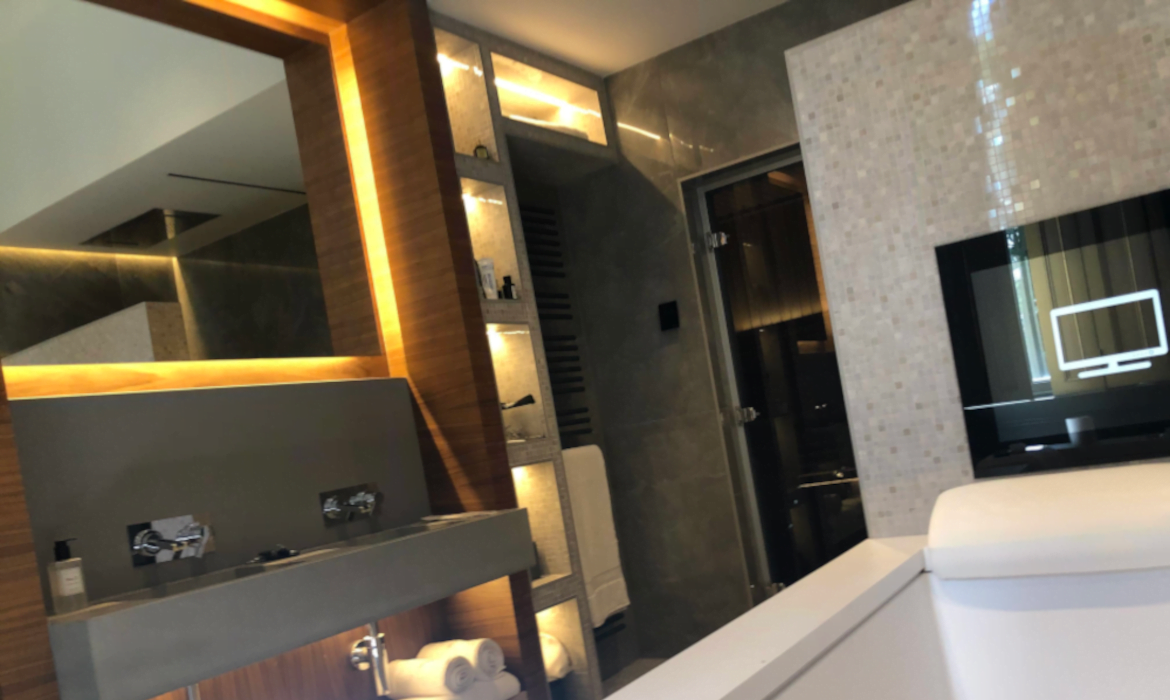 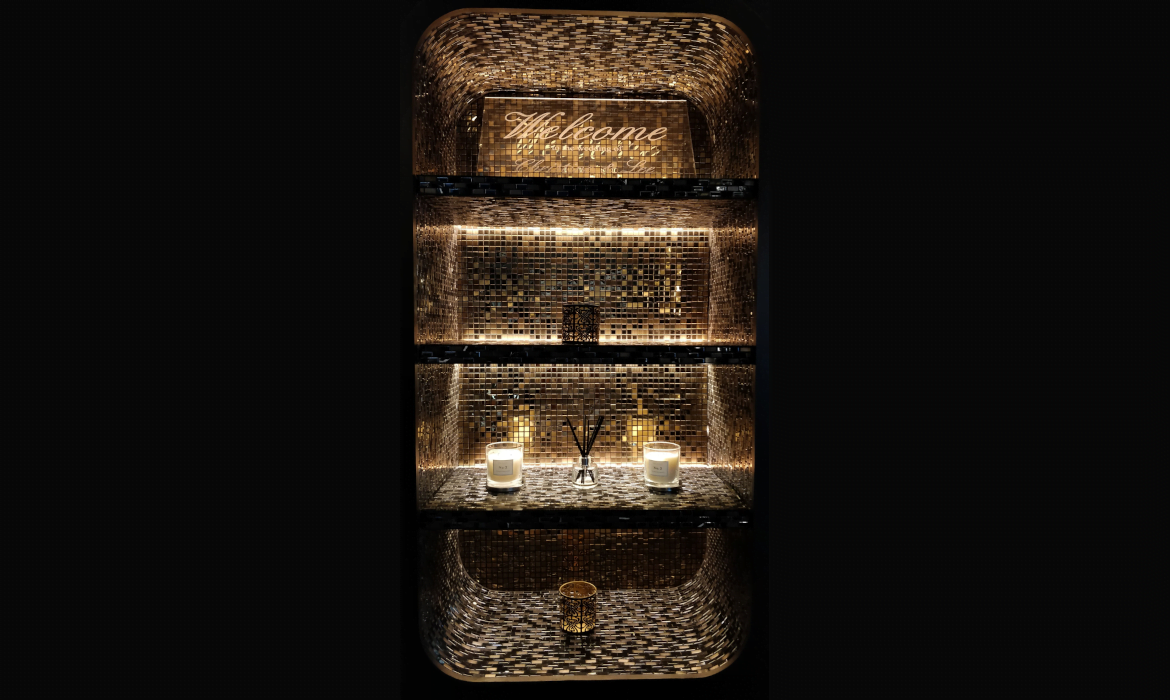 Our design and technical expertise is interwoven through all stages of this striking and ambitious redevelopment project in Dundee.  Duncarse House is a sizeable B-listed sandstone villa with extensive garden grounds situated on the Perth Road in the west end of the city.  The property has been modernised throughout as a luxuriant private dwelling to realise living and entertaining spaces that are worthy of the building’s history.

Duncarse House was originally built in 1858 for George Armitstead, who was a successful textile merchant, ship owner, MP, Justice of the Peace, and local philanthropist.  The house was sold on in 1864 to Thomas Hunter Cox, who with his brothers in the firm Cox Brothers ran one of the largest jute and linen manufacturing businesses in Europe and who, like Armitstead, also became a Justice of the Peace and a local philanthropist.  Cox extended Duncarse house in 1872 with the addition of the orangery and the impressive pedimented entrance porch.  The house later became a children’s home and a sight-saving school before it was subdivided – the west wing of the house retained to form the 2-storey dwelling which was the subject of this project.

Our design and specification scope included:

The original period architecture at Duncarse House coupled with the light-touch approach of the client and architect ensured numerous opportunities for lighting treatments which enhance a contemporary décor within the traditional spaces.  An example is in the hallway where low-profile DALI-addressable lighting track in matt black provides visual orientation to complement a compartmented ceiling whilst delivering flexible and functional downward light and accent to decorative planters and wall hangings.  Micro-spots pick out detail in the ornate archway corbels, and contemporary lanterns fill in the subdued scene for general circulation.  A full-height tiled feature wall is deservedly promoted by narrow beam uplights to complement an adjacent grand staircase.

The specification of slimline trimless plaster-in slot grilles in matt black for extract ventilation in bathrooms was a simple and successful intervention to maintain a clean clutter-free ceiling finish.

The modernisation of the house included a home automation system supplied by Cloud AV inclusive of a future-proof hard-wired open-protocol KNX bus architecture with gateways to tie-in the DALI bus for lighting systems.  The interfacing of building systems provides maximum convenience and comfort and can continue to developed in line with the needs of the owner.

Duncarse House was a project where raw opportunity, client ambition, and design team capability have combined to achieve a truly outstanding result.

Those interested can read all about the remarkable lives and achievements of the original owners of Duncarse here: