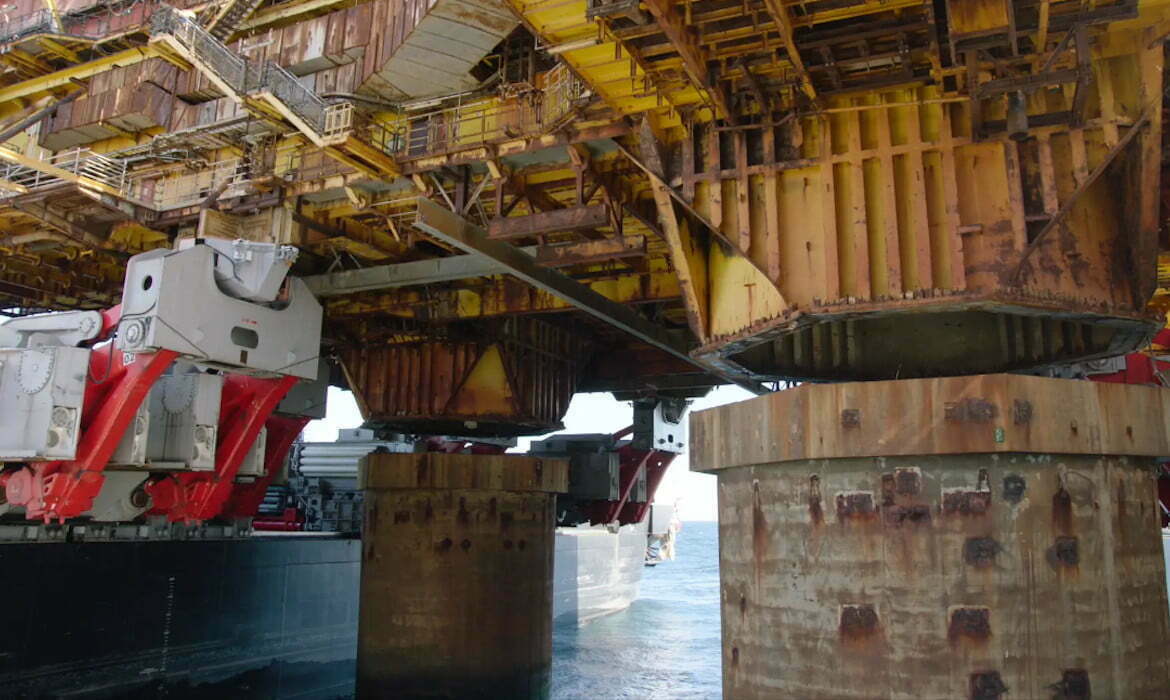 The Brent Delta platform was located in the East Shetland area of the North Sea, 185km north-east of Shetland and was operational between 1977 and 2011.  As the first asset scheduled for decommissioning and topside removal within the Brent field, the Delta platform required an extensive series of engineering modification and removal works.

We provided technical support to Wood Group, leading their electrical engineering team through a series of critical decommissioning workscopes, which included:

The Brent Delta topside was finally lifted by the Allseas Pioneering Spirit in the summer of 2017 and was sailed back to the Able yard in Teesside for final decommissioning.